As we mark the 100th edition of Powerstar’s energy industry roundup, we have taken a look back at how the UK energy sector has changed since our first issue was published in early 2018. While in recent months much of the news from the UK’s energy sector has made for grim reading, there has also been a lot of progress to be celebrated as the UK’s embrace of clean energy has rapidly accelerated.

Despite the UK’s energy suppliers being forced to backtrack and increase the amount of energy generated using gas turbines as a response to the energy crisis, renewable energy has continued to grow. A new record for renewable generation was set in January 2022, when 66% of the UK’s energy needs were met from renewable sources.

2018 marked a successful year for EVs, at least relative to previous years. Total EV sales for the year totalled 59,945. In August of that year, the share of new cars that were electric peaked at 4%, a new record at the time.

Since then, the rollout of electric vehicles has accelerated, driven by a strategy announced in 2020 to phase out new petrol and diesel vehicles by 2030. Looking at the latest figures for September 2022, there were just shy of a million plug-in vehicles on the UK’s roads. In 2021, annual sales for battery-electric cars reached 395,000.

Battery storage rollout in the UK hit a peak in 2018, totalling 395 MW of capacity before slumping during 2019 and 2020. By 2021, the rollout of this technology that will play a key role in balancing renewable generation was back on track, with around 500 MW of projects completed. The most significant growth, however, has been in the pipeline for future projects, which doubled from 16 GW to 32 GW in just a year.

This is the area that many feel is the biggest missed opportunity for the UK. The Climate Change Committee this year criticised the Government for making ‘scant progress’ towards net zero, and singled out energy efficiency, particularly for housing stock, as a core reason for that.

Tracking energy efficiency is tricky, but one metric that typically reflects it is the UK’s total energy consumption, measured in tonnes of oil equivalent (mtoe). It is here that the performance of UK industry is most marked. Peaking at around 65 million mtoe in the early 1970s, industrial energy consumption has steadily decreased ever since, falling to around 22 million mtoe in 2020. While some of this is unfortunately due to a decline in British manufacturing, much of it is also as a result of improved energy efficiency and a committed approach to improving sustainability performances. Over the same period, domestic and transport energy consumption has typically increased. 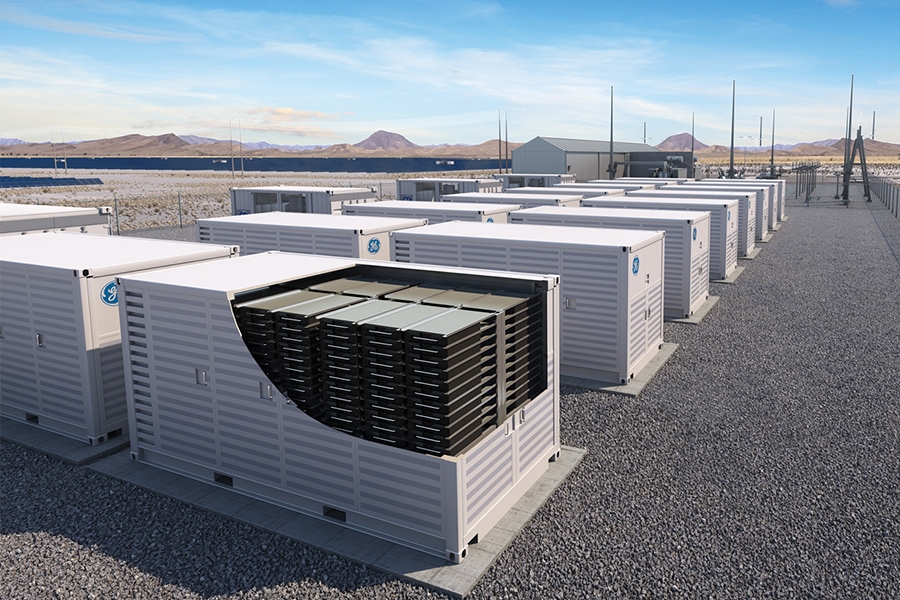 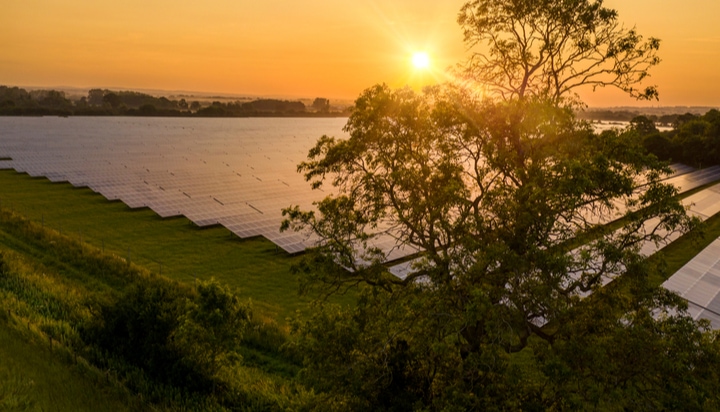 Despite discounting the likelihood of energy rationing, the Government are ‘planning for all eventualities’ 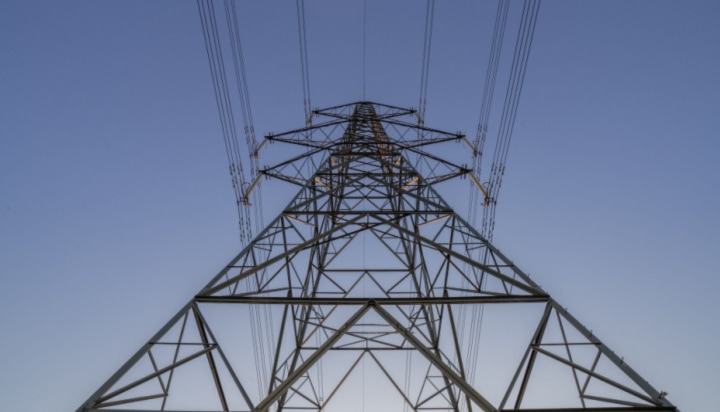 UK energy prices rose 129% over the past year, according to new report